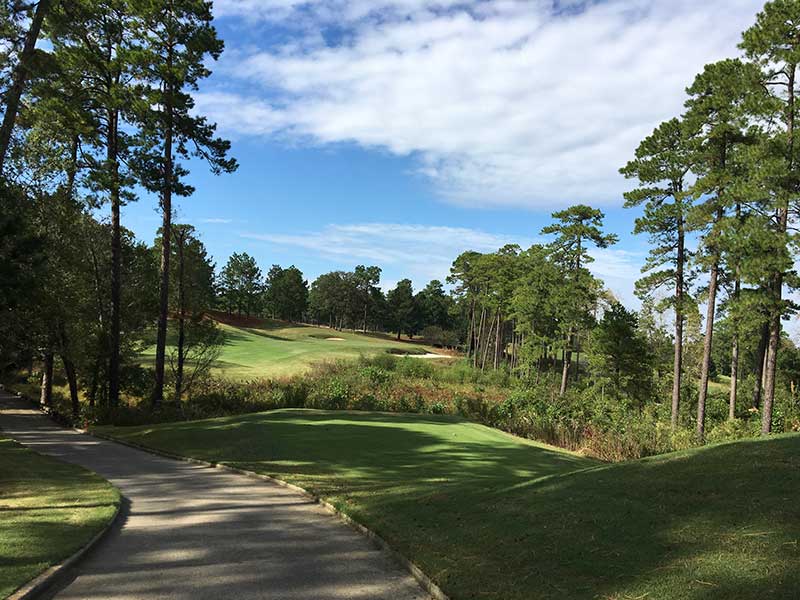 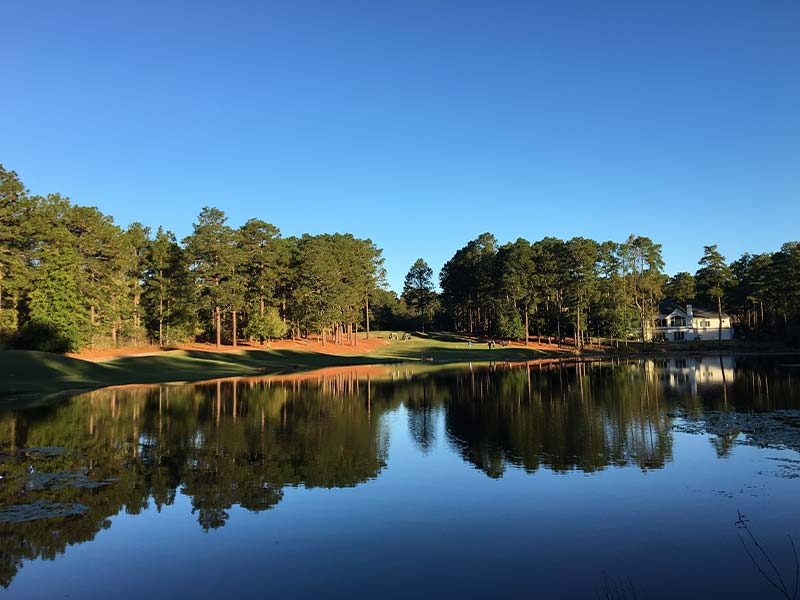 Newcomers of the Pinehurst Area introduces new residents from Moore County, North Carolina to each other and to the community through social events and activities. Anyone 18 or older is welcome to join.

We have several events that we do on a yearly basis:

Activities throughout the year include: Book, Wine and Bunco Clubs, Coffee Group, Mah Jong, Dining Out, Lunch Bunch, Fermented Friday, Travel Club, and many more fun things to see and do. Come join us. 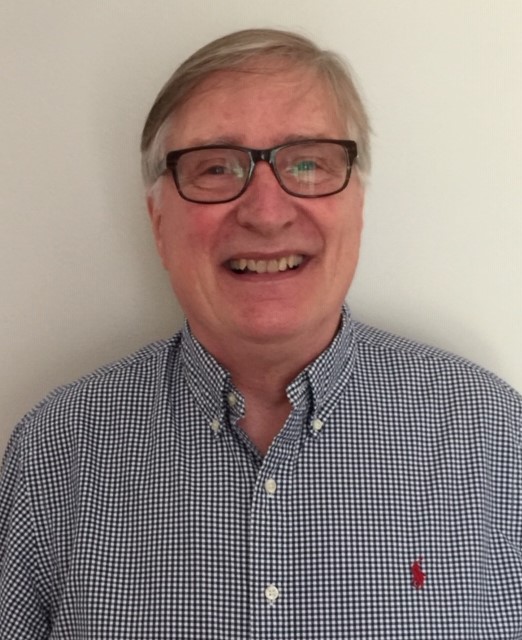 Born and initially educated in Western New York (Hamburg), at 18, Chuck left to attend Syracuse University in 1971 graduating in 1975. In 1974, he attended Albrecht Ludwig University in Freiburg BRD with the intention of pursuing an advanced degree in Medieval/Early Modern History. In late 1975, Chuck matriculated to the University of Wisconsin at Milwaukee where he pursued a PHD and worked as TA. By 1977 he realized that his mother was correct and there was no economic justification for a PHD in Medieval history and he set out to find a place to live and a means to make a living.

Chuck chose Minneapolis and lived there until he moved to Pinehurst in 2017. While in Minneapolis he spent more than 40 years working for non-profit organizations both large and small. Chuck raised money for all of them, developed programs for most of them, built boards for some of them and was the chief staff officer for a few of them. He also founded a supplemental childcare organization and coached a number of youth soccer teams.

Chuck and his wife Janet moved to Pinehurst in the fall of 2017 and they joined NOPA almost as soon as they arrived (for wine, coffee, and food!) 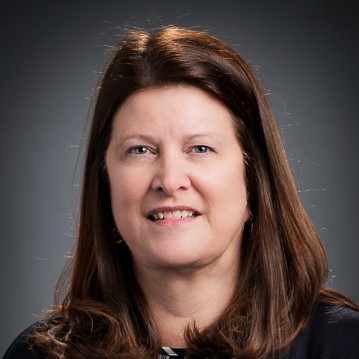 I moved to Pinehurst in February 2018 after owning a vacation home here since 2012. While raising 3 kids, I spent 29 years in the field of Employee Benefits Outsourcing. After retiring the first time, I spent 7 years at a small consulting company as VP of Operations, implementing Workday (HR, Payroll, and Finance) software. In March 2019, I retired, and have enjoyed a variety of activities since then.

Since Jan 2019, I have participated on the House Committee at Pinehurst Country Club.

Last year, I volunteered with First Tee of the Sandhills, and since last year, I’ve been volunteering at the Food Bank of Central and Eastern North Carolina with both the Backpack Pals program and at the front desk.
Finally, I love to volunteer at golf events. In the past, I’ve done Pace of Play, Scorer, Marshall, Supply, and Mobility Carts at tournaments including US Kids, US Amateur, Ladies Senior US Open, and LPGQ Qualifying Series.

Lois-Lynn Deuel, her husband, George, and son, Lance (17) moved to Pinehurst in August 2019 from Honolulu, Hawaii.

Lois-Lynn is originally from Winnipeg, Manitoba, Canada. She attended the University of Winnipeg for her undergraduate degree. She later earned a Ph.D. in Psychology and an MPH in Epidemiology and Public Health from the University of Miami.

After a brief retirement, she returned to work and is currently employed at the University of North Carolina at Pembroke. Although they have lived in many places around the world, wherever the Deuel family has set down roots, Lois-Lynn has taken on an active leadership role volunteering in her community.

The Deuel family resides in the Donald Ross neighborhood with their Border Collie, Jude, and assorted forest creatures they have adopted as their own. They love traveling and spent much of the past year (pre-Covid-19) traveling internationally. Lois-Lynn is an aspiring golfer, an avid writer, and is diligently working through her bucket list. 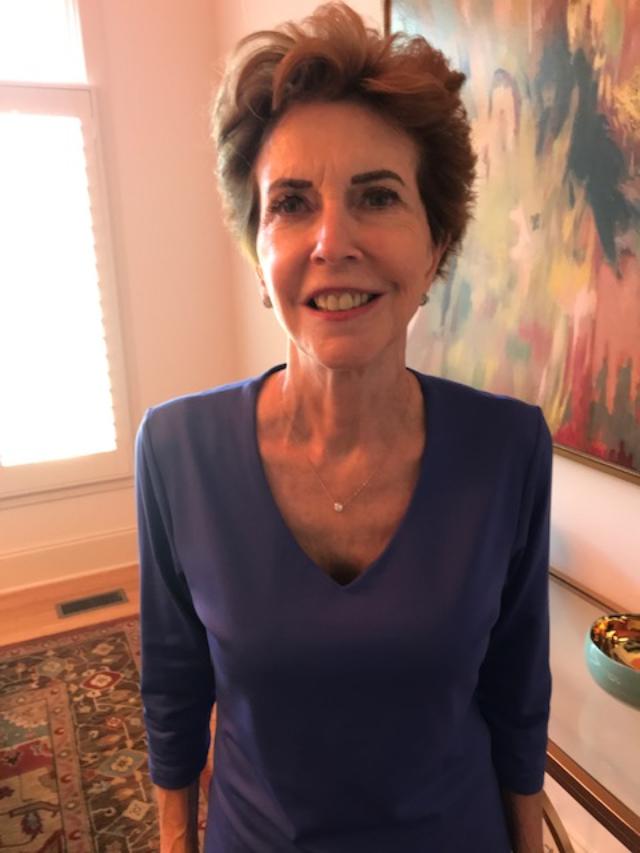 Christine and her husband, Ted Stark, moved to Pinehurst in December 2018 and joined Newcomers of Pinehurst in March 2019.
Before moving to Pinehurst, Christine and Ted lived in the Washington DC metro area (specifically Alexandria VA) for many years. Christine pursued a career in corporate finance serving as Controller and CFO of an R&D government contractor.

After retiring from the corporate world in 2014, Christine served as Treasurer and Board Member of the Salvation Army Women’s Auxiliary and Assistant Treasurer, Treasurer, and Board Member of the Welcome to Washington International Club as well as Board Member and Cookbook Chairperson for the Belle Haven Women’s Club. Since moving to Pinehurst, Ted and Christine have been busy getting their home in Cotswold pulled together, along with Christine’s volunteer work with the Moore County Literacy Council, the Weymouth Center for the Arts and pursuing Bridge lessons. She is looking forward to becoming more involved with NOPA activities and to make new friends and to enjoy all that this beautiful area has to offer. 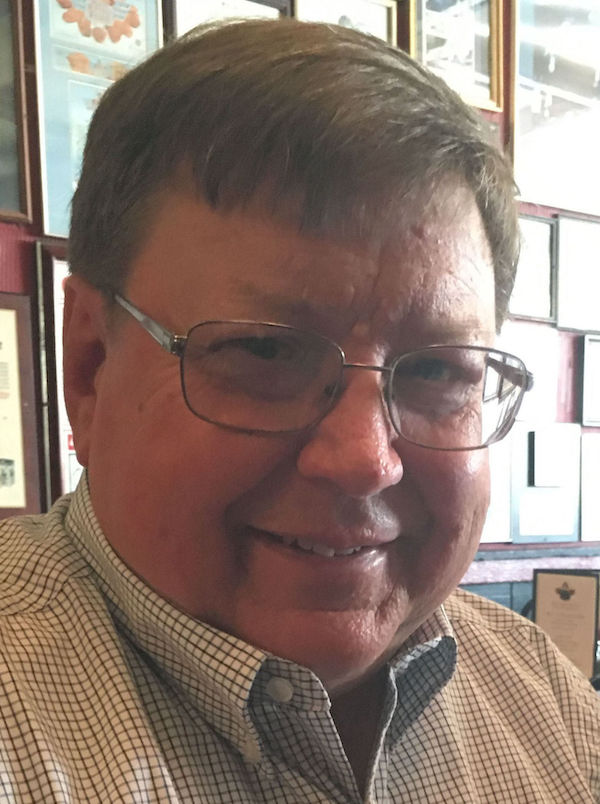 While I just moved to Pinehurst in 2019 from Ohio (though definitely NOT a buckeye), I am not really “new” to the area. My parents built a house here in 1976 so I have been coming to the Pinehurst area for many years. I have witnessed huge changes to the area over the last 40+ years, mostly for the better.

Originally a civil engineer, through several transformations I became a golf course architect over 30 years ago. I have had the opportunity to work on the design of golf courses throughout the US and also Asia, Europe, and South America. This career also afforded me the opportunity to travel extensively – which I loved. Now semi-retired, I still work with several other golf course architects preparing plans for projects all over the world.

I had hoped my move to Pinehurst would improve my golf, but alas after 60 years of playing it just keeps getting worse. Fortunately, NOPA has helped me see that there is so much more to enjoy in the area. Always having thought of the Pinehurst area as a golf mecca, I have been surprised by how many non-golfer I have met. Through NOPA I have met many wonderful people to enjoy social events, travel, and even golf.

Welcome to Newcomers of the Pinehurst Area! We are so glad you joined. We are confident you will meet lots of new friends and have fun at the various events and activities.
~|icon_group~|elegant-themes~|solid

Past Presidents Biographies and Reflections 1985-2017

The following information was thoughtfully prepared by our Past Presidents to help document and commemorate their time in office and the activities of the organization during their terms. Originally, Presidents served six-month terms, but that was extended to one year in 2007. Many of our Presidents also served in other officer or committee roles and have greatly contributed to the success of Newcomers over the years.

A History of Newcomers of the Pinehurst Area

This summary of our organization is intended to help members and prospective members gain an appreciation for the rich history and evolution to the powerful organization that we have today. Begun in 1985, our boards and members have faced good times and bad and challenged themselves to broaden the activities for members, encourage growth, engage new member leadership and address our financial strength to ensure the sustainability of Newcomers.